How the ACLU Became a Force in Georgia

ACLU of Georgia Note: It has been a productive year for the ACLU of Georgia. So productive, the Atlanta Journal-Constitution took note and printed the article below on its front page this week. This was a team effort, with the critical work of our coalition partners and the team at the ACLU of Georgia, especially: lobbyist, Christopher Bruce; Political Director, Burrell Ellis; Communications Director, Ana Maria Rosato; and Sean J. Young, Legal Director.

In recent years, the American Civil Liberties Union was more of a political punching bag than a force in Georgia.

Reviled by some as lefty troublemakers and revered by others, the civil rights organization struggled to make a difference in the state, where it lacked much influence on voting rights and free speech.
That’s not the case anymore. 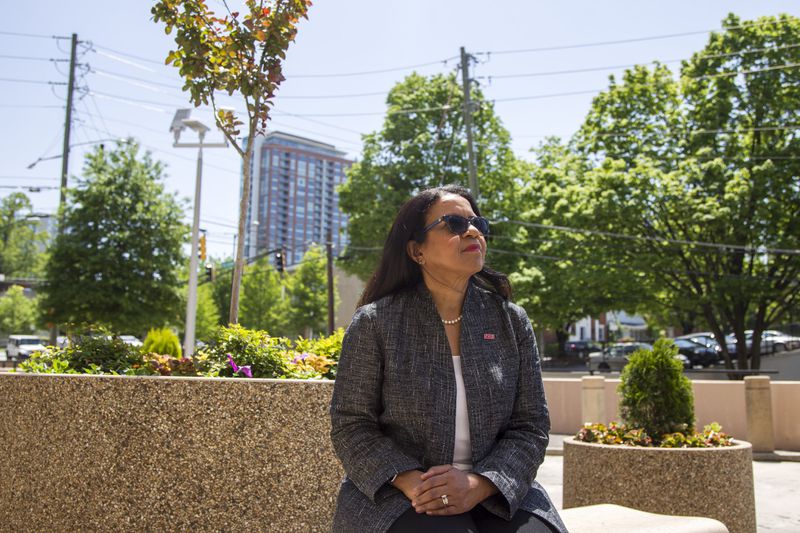 Photo: Andrea Young, executive director of the ACLU of Georgia