Settlement with state means Georgia Medicaid to include gender-affirming surgery 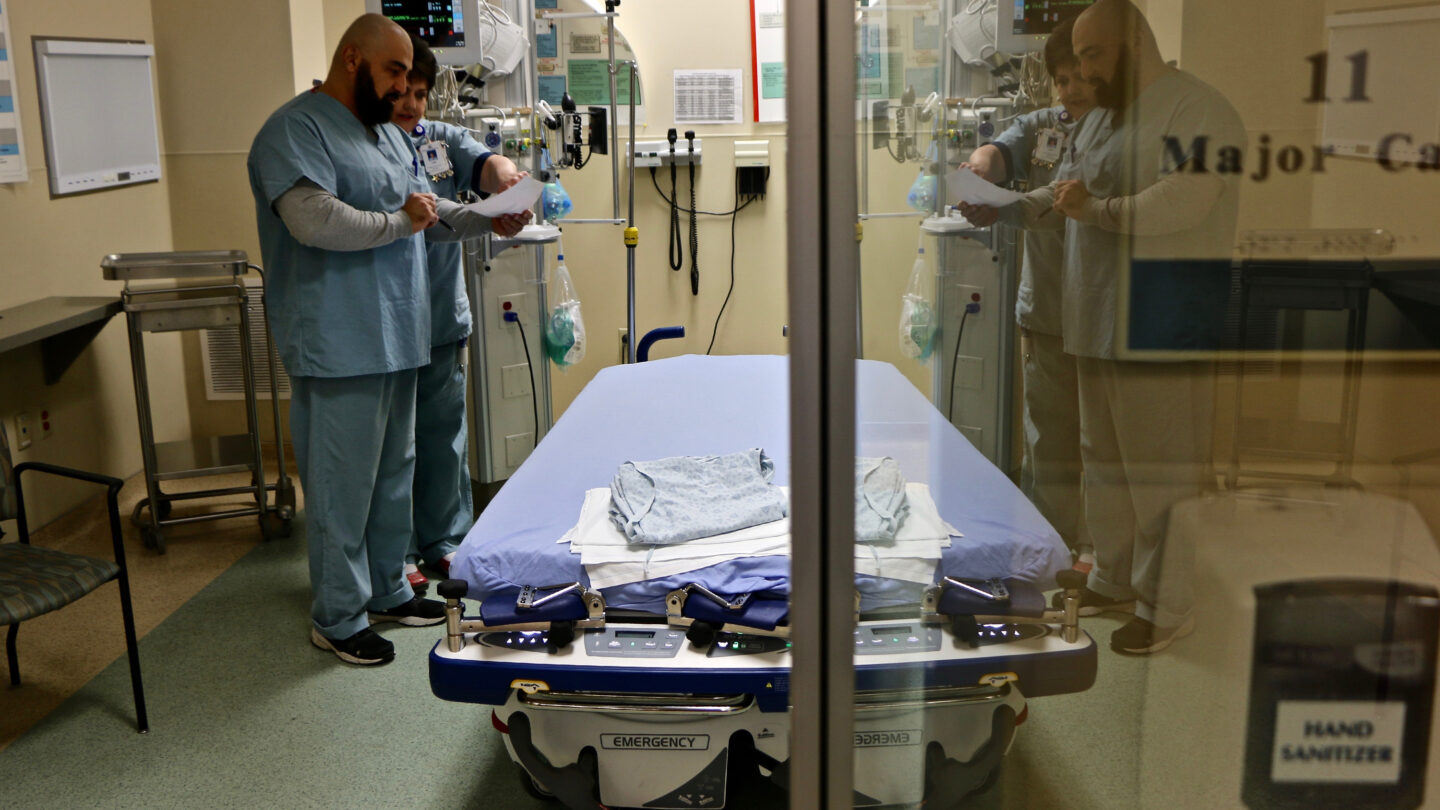 Transgender Georgians who receive Medicaid health insurance could soon be able to access gender-affirming surgical care in the state. This change is the result of a court settlement between the state and attorneys representing two transgender women.

In their suit, the women said they were denied surgery to treat gender dysphoria — distress caused by a gender identity different from the sex assigned at birth — and that it was unconstitutional.

Under the settlement with attorneys from the law firm of King and Spalding, the American Civil Liberties Union and the ACLU of Georgia, the Georgia Department of Community Health has agreed to provide gender-affirming surgery through Medicaid when it’s deemed medically necessary, and to adopt clinical guidelines for gender dysphoria treatment.

Such guidelines are generally accepted medical standards. But they remain controversial among many political conservatives.

“Denying necessary health care because an individual is transgender is discriminatory and unconstitutional,” said Nneka Ewulonu, staff attorney with the ACLU of Georgia, in a written statement.

“This settlement will give low-income transgender Georgians on Medicaid — who are disproportionately likely to be Black — access to gender-affirming care for the first time in over 20 years. We are thrilled for our clients and the transgender community in Georgia.”

The lawsuit was settled April 26, 2022 following court-facilitated mediation in the U.S. District Court for the Northern District of Georgia.