Where
Live streamed on ACLU of Georgia’s Facebook page.

About the Moderator
Chris Jose is an Emmy-award winning journalist at WSB-TV. He was quickly promoted to Cobb County Bureau Chief seven months after his arrival in 2017. On top of his day-to-day responsibilities covering the news in Cobb County, Chris has traveled across the southeast to report on the region’s biggest stories.

Before he moved to Atlanta, Chris worked for TV stations in Dallas, Denver, Cedar Rapids, and Cheyenne. He’s also contributed national live reports for FOX News Channel and MSNBC. Chris is an alumnus of the Edward R. Murrow College of Communication at Washington State University. 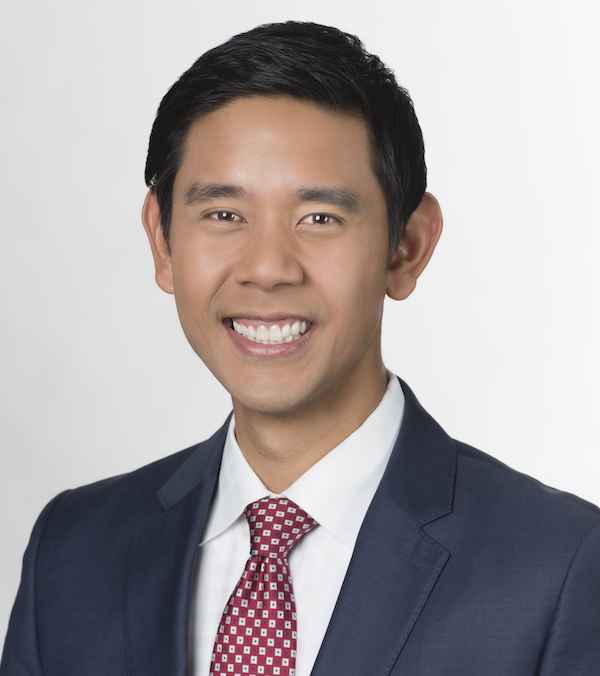